18 Years And Still At It 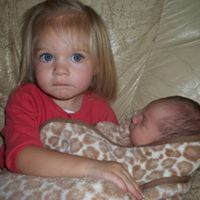