Participate in an outdoor flag ceremony

Okay, apparently sarcasm isn't working, so let me get to the point:   ARE YOU KIDDING! And as E92 would add, yes I'm screaming because this is REDICULOUS! Geez, people, do we have no standards any

A few years ago, I made the mistake of suggesting to a DE that Cub Scout Day camp could use better flag ceremonies. You guessed it, I was put in charge.   We had one of the program sessions for tw 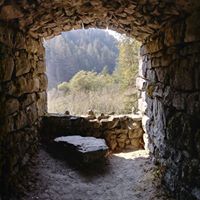 I know I am late to the party, but considering I was looking for advice I assume some others mght come here for the same and I felt something had to be said.   Scouts is about the boys, no you or yo